By: Jacob Kastrenakes, The Verge 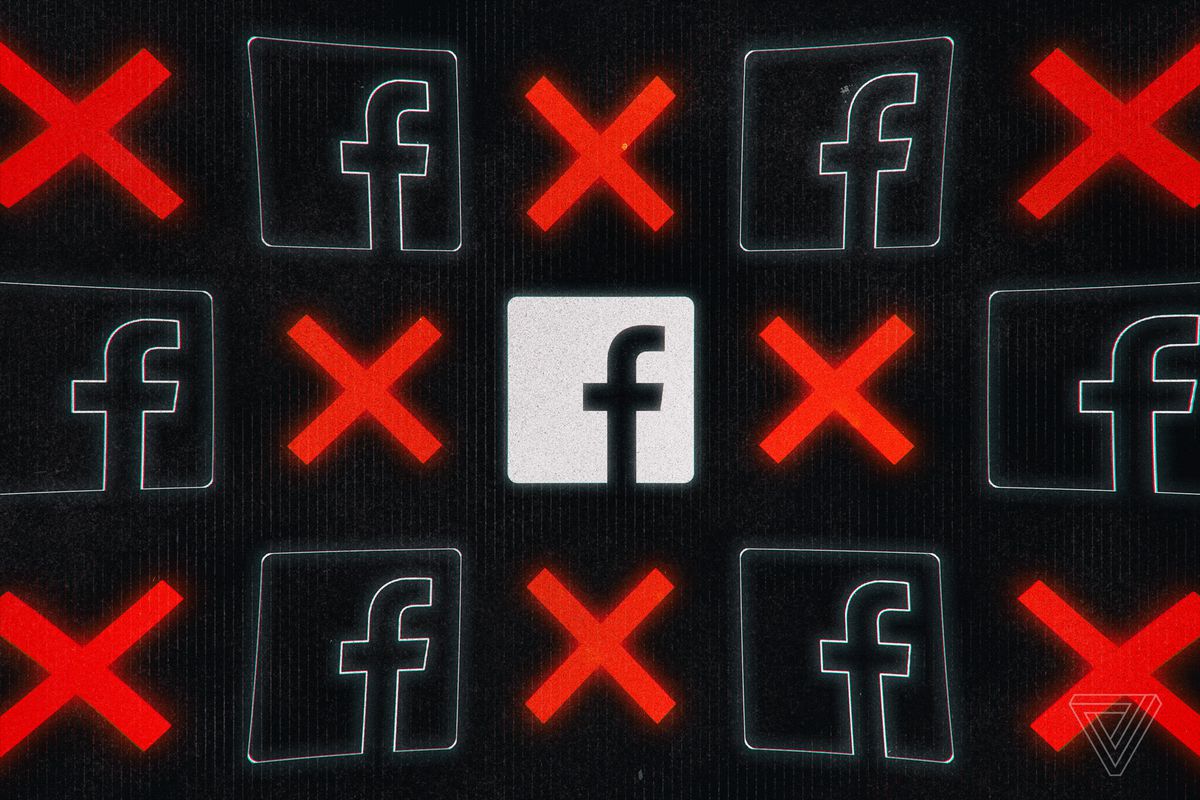 Facebook is banning personality quiz apps, which have for years been able to collect and store a great deal of information about their users. The ban comes a year after the Cambridge Analytica scandal, where it came out that the data firm had acquired information on up to 87 million people through the quiz app “thisisyourdigitallife.”

To be clear, personality quizzes themselves were not the problem here. While they offer an easy way for unscrupulous developers to gather masses of data — after all, they’re premised on handing over personal information — the problem was that Facebook allowed developers, for many years, to collect information on friends of friends and never thoroughly enforced policies to ensure that the data was kept secure and only used for intended purposes.

The ban on personality quizzes is part of a broader crackdown by Facebook on what developers are able to do and access across its platform. Facebook is locking down a number of older APIs for accessing user data, and it’ll prevent developers from accessing new data if a person hasn’t used the app in the past 90 days.

Facebook announced some more serious changes more than a year ago, and some of them, like the 90-day access limit, are going into force now. Facebook doesn’t say the personality quiz ban is because of Cambridge Analytica, of course — instead, it’s about removing apps with “minimal utility” from the platform.

Cryptocurrency Miners are Making Millions for Doing Absolutely Nothing

Itmagazineme - June 14, 2019 0
Crypto Currency
By: P. H. Madore, CCN The latest issue of Diar points out that Bitcoin miners and other crypto miners have made tens of millions of...

Robocalls can now get blocked by your carrier by default

Coriolis and the Global Trade Professionals Alliance announce partnership to!…